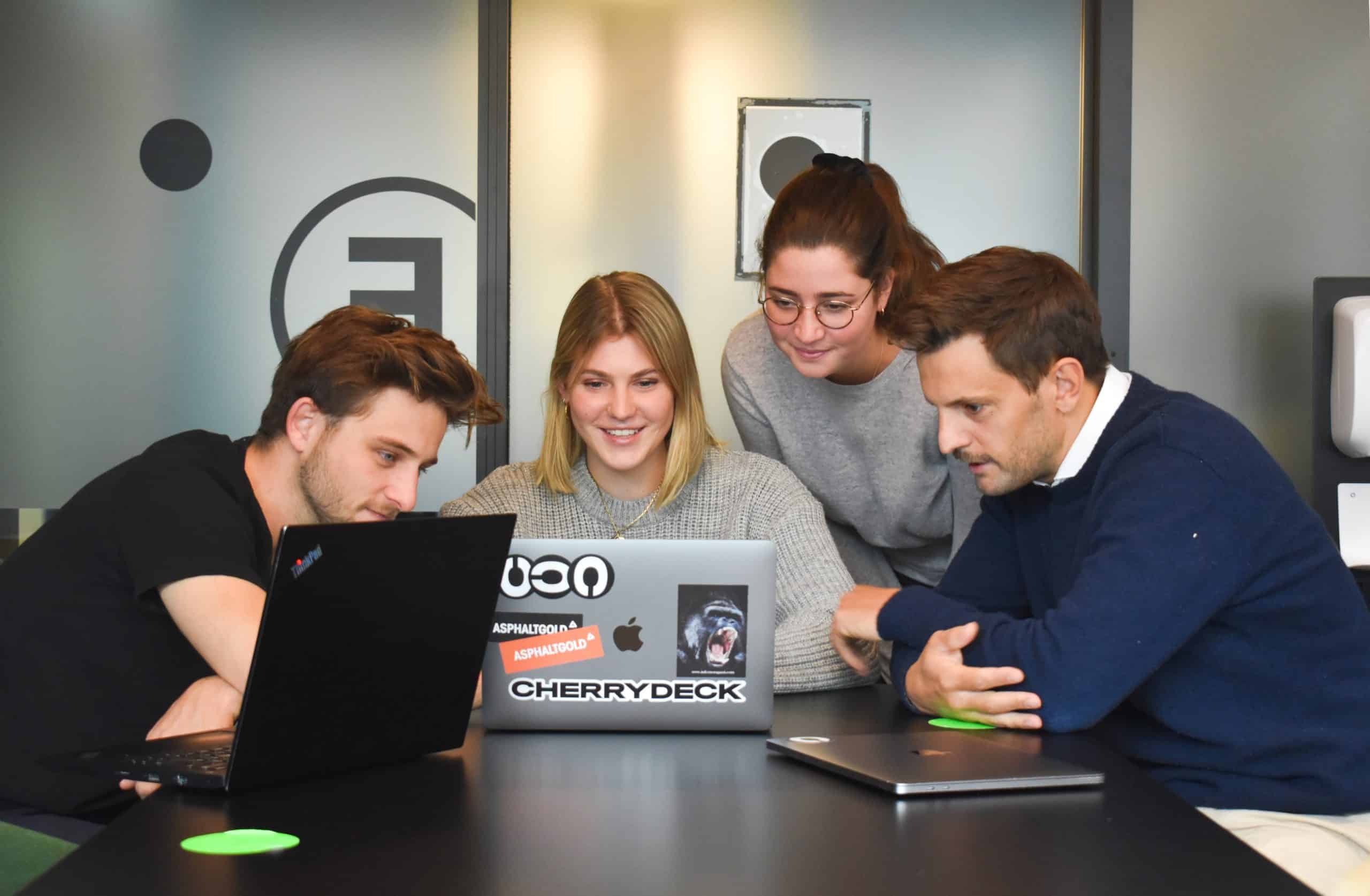 How To Build an Outsourced Team in Spain

After a long recession in which many of the best technology professionals emigrated, Spain is about to enjoy one of the rarely-celebrated side effects of recession.

When things are bad economically, and lots of smart people leave your country, it is sometimes a good thing. For they often come back with better skills, contacts, and maybe even some capital. Many people in the Irish tech sector will tell you that if it wasn’t for the emigration of the 1980’s and 1990’s, it’s unlikely that Google, Facebook, Twitter, Apple, Intel would have such large operations in Ireland.

In case you are thinking to establish a nearshore development team in Spain, we would suggest now is a great time.

It’s time for Spain to rebound. The main criticism you could have leveled at the tech community in Spain in the past – that people don’t speak English well enough – no longer holds true to such an extent. Lots of engineers have experienced life in Dublin or London, and many have honed their English levels in international working environments in cities such as Berlin, Amsterdam and Copenhagen. The whole software sector is more outward looking than ever before.

In case you are thinking nearshoring or offshoring software development team in Spain, we would suggest now is a great time. Costs are still quite low, talent is available in abundance, and there is a gap in the market for companies that treat software engineers with respect (local companies often look scornfully at their tech departments, and much of the tech world is dominated by outsourcers with less than savoury reputations).

What Spain offers is access to some of the world’s best developers at very competitive rates.

We are helping companies from the US and Europe to get started in Spain; we provide recruitment, HR, payroll and office management services to tech companies that want to have a nearshore team without navigating the Kafka-esque local bureaucracy.

It’s not the ideal fit for every company; in case you want ultra-low cost outsourced development, think further afield. What Spain offers is access to some of the world’s best developers at very competitive rates – often just a few hours flight from your head office. In case you need to meet with your nearshore team, it is often easier and more desirable to fly to Madrid or Barcelona than to Minsk or Kiev.

Before you decide where your nearshoring team should be, you should also check out our more recent blog post where we elaborate on the question of ‘what is the best country to outsource software development‘.

In case you would like to learn more, feel free to reach out.