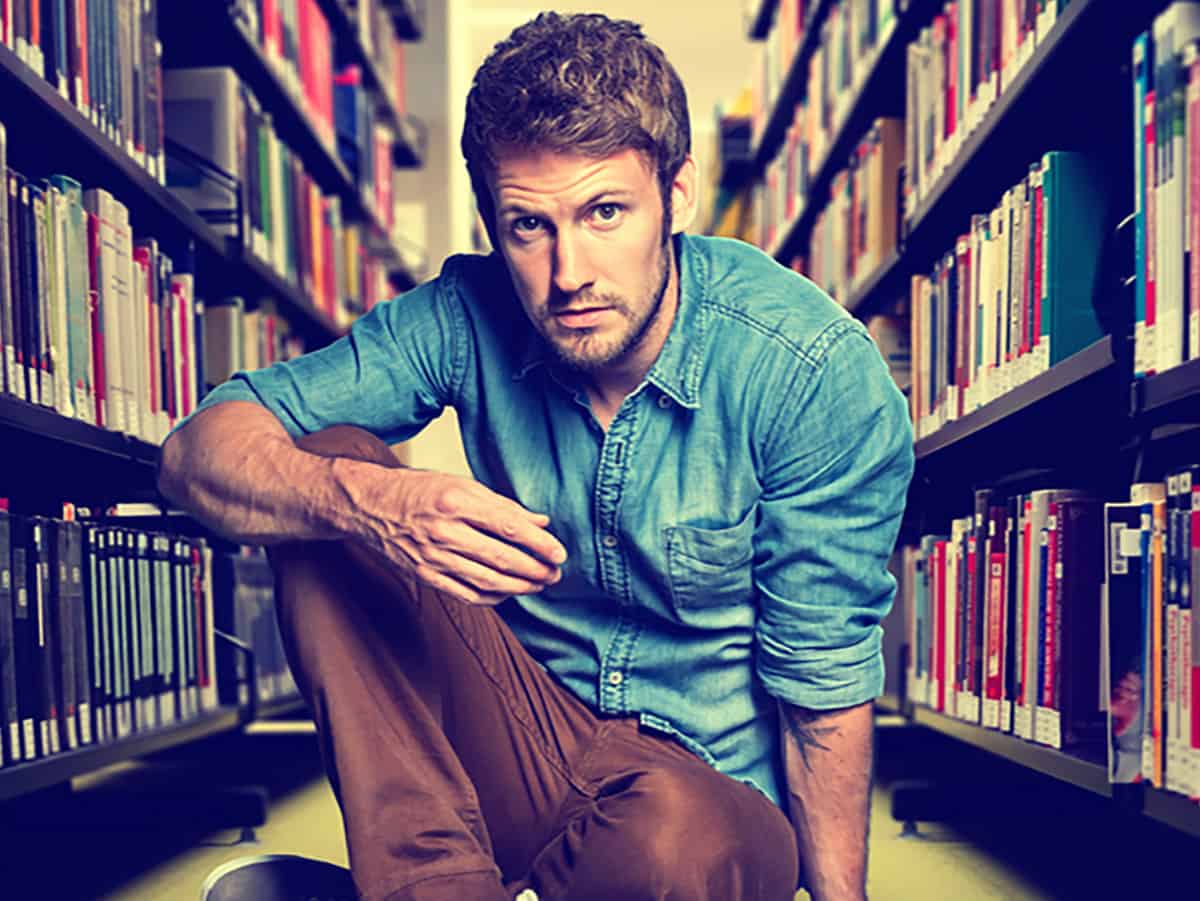 As a precursor to our first quarterly report on tech hiring in Ireland, Zartis.com are releasing some research from this report. Specifically we are looking at vacancies for developers with companies in Ireland.

Dublin accounts for about two thirds of the open Java developer positions in Ireland, with 600+ vacancies as of today. The next most popular programming language, .NET has more than 700 open positions nationally, with 60% of these roles in Dublin. Cork and Galway are neck-and-neck in terms of .NET, each with around 7% of the open roles in this market.

Limerick is quite strong in terms of Java, with around 5% of this market, while it retains less than 2.5% of the open .NET roles. Again, much of the reason for this is the fact that a small number of companies with development centres in this geography are performing very well and are hiring aggressively on the Java side.

QA and Test Engineers remain stubbornly difficult for companies to hire in Ireland. For Selenium alone there are 100+ vacancies right now in Ireland.

For those close to the tech sector, it will be no surprise that there has been a surge in the demand for Python developers. There are 370 open roles today for Python developers, with almost 80% of these positions to be found in Dublin. Python as a language is enjoying a purple patch, with developers enamoured of its ease of use with strings, lists, and dictionaries.

The demand for Ruby on Rails developers, though niche, remains robust. Again Dublin accounts for around ⅔ of live vacancies, with a further 20+ positions available across Cork, Limerick and Galway combined. QA and Test Engineers remain stubbornly difficult for companies to hire in Ireland. For Selenium alone there are 100+ vacancies right now in Ireland, and we know from Zartis.com users that QA engineers are among the most sought after.

Later this month Zartis.com will release further analysis of employment in the tech sector in Ireland, with our first Quarterly Tech Hiring Report. We will be reaching out to all the major tech firms in Ireland, both indigenous and multinational, to provide a snapshot for the industry on the state of tech hiring.

If you’d like to get in touch with us about this research, please email us at sayhello@zartis.com