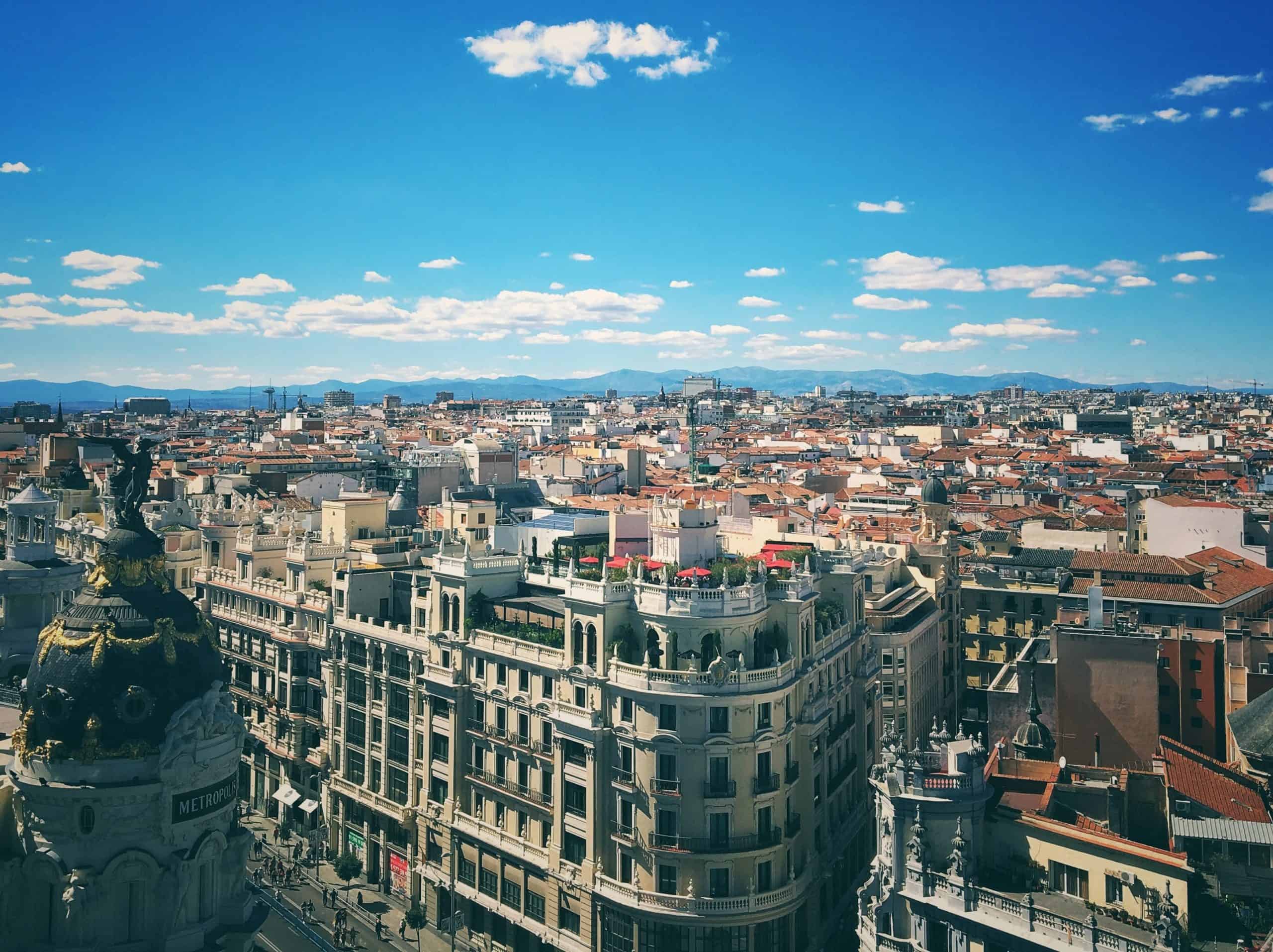 It’s no secret that it’s becoming increasingly difficult to hire software developers in the world’s leading tech cities. A shortage of engineering talent in places such as London, San Francisco and New York is forcing companies to think outside the box when searching where to hire software engineers or build remote development teams.

In the UK, Brexit has created additional pressure, with companies voicing concerns over the impact it’s having on access to skilled technology workers. Chairman of Inskin Media, Andrew Walmsley, recently stated in an article published in June on Tech Crunch:

“As a growing tech business in the UK we’re already seeing the Brexit effect, restricting access to the best talent and holding back advertisers from investing in brand growth.”

According to the Statistica, the total numbers of programmers and software development professionals actually decreased in the UK in the year following the referendum, bucking a 5 year growth trend. Why Build A Nearshore Software Team in Madrid?

Madrid’s software engineering talent pool is up there with the best. Its developers consistently appear towards the top in world rankings. The latest rankings from Penta show Spanish software developers performing above the US, UK and India (as does Hackerrank). The upturn in the Spanish economy also means that many Spaniards are returning home. Many have spent time abroad working with tech companies in the UK, US and Ireland, bringing home a range of valuable experience.

– Madrid is a great city

Madrid is a culinary, artistic, and sporting hub. A dynamic city that brims with culture and energy. It is the third-biggest city in the EU by population (after London and Berlin), with a thriving start-up scene and numerous universities. Oh and need I mention the weather?

Madrid is very easy to get to from the UK. There are multiple daily flights from London, Manchester, Bristol and other major cities. Flight time from London is just over two hours, while from Manchester this is around two and a half hours. From Madrid’s Barajas Airport, a taxi ride to the city centre takes 20 minutes, and it won’t break the bank. Music to the ears of CIOs, CTOs, and CEOs who regularly travel to and from London’s airports to visit their remote software development teams!

The time difference between Spain and the UK is one hour, meaning communication between HQ and your remote development teams is very easy. Daily contact is straightforward, and there are an abundance of communication apps available to help (Google Hangouts, Slack, Skype). The standard of English in the workplace in Madrid is high, particularly in the growing tech sector.

Take The Next Step towards Nearshore

These are just four of many reasons Madrid should be your next remote engineering team destination. Want a high performance development team to build your next innovative solution? Read more here about setting up a nearshore team in Spain or feel free to email us at sayhello@zartis.com